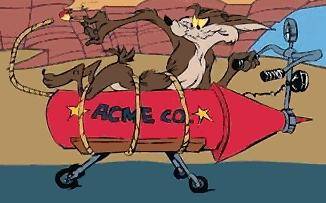 I have Venus sandwiched between Pluto and Uranus, and my love life has never been settled. Even after I got engaged, I had another man seriously pursuing me and another one proposing marriage. This was 10 years ago, and I wondered, “Why me? Why couldn’t I have been the girl who married her high school sweetheart? Why the endless short relationships, crazy situations, and just plain…well, nuttiness?”

Then I come to now. I’m craving stability, but I’m fed up with my Capricorn husband of nearly 10 years – and I’m afraid I’m going to blow and go back to being unsettled. But is being settled but bored really a good thing… especially for someone with a Venus that’s aspected like mine? Do people sometimes wish their Venus was more “wild” or more “settled”, depending on their life experiences?

I think a person prone to being unsettled in relationship only settles in a relationship the way a volcano goes dormant. That thing can look innocuous for awhile or even for a very long time but when it blows… well you best stand clear.

As for your current situation, with Pluto transiting your conjunction Venus, Pluto, Uranus conjunction, I’d say disruption is a given. And this does not mean you are going to leave your husband but it does mean “buh-bye” to the status quo.

Outside of this: when I read your post with its plea for stability, I get the picture of Wile E. Coyote. Can he really stop himself from ordering from ACME… making contraptions and doing his thing? Not in my mind. But to answer your specific question, I do think people with stability frequently crave excitement and people with excitement want the opposite… the grass is always greener on the other side.

Where is your Venus?