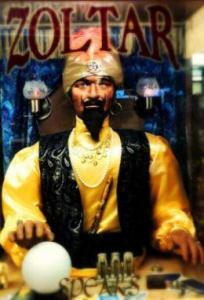 You can now hire an AI astrologer. People are most definitively doing this.  In some cases, they have no idea.

I learned of this when someone sent me a screenshot of a conversation they were having with their “astrologer” via a mobile app. I was beyond appalled and you know I don’t use language like this that is overused! I mean to say, I was really GROSSED out.

This was because this “astrologer” was telling this poor girl to send them X, or Y or Z amount of money, if they wanted to know how to deal with their, A or B or C, horrible, upcoming transit.  It was like a menu in a salon. How much pain would you like to have removed? The girl was in panic.

I’m not sure I helped much by suggesting her astrologer was a scammer, though I meant to. She was upset enough, the information may have left her further confused. You get invested in something like this, you don’t want to know the truth.

I guess there have always been and always will be shyster astrologers but this is a new (to me) breed and these machine will improve.

Luckily, they can only go so far. In my mind, the “far” is not very.  Nothing replaces a flesh and blood person who thinks and cares and feels.

Also, there’s a point you get to when you study astrology, when it all comes together. It’s no longer mathematics. I hold the chart in my hand and I know what it says.

I’m just telling you, AI is coming for my job, too!