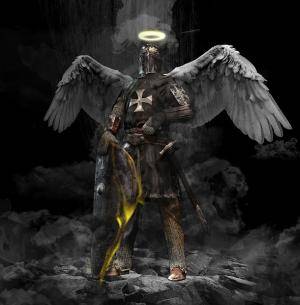 If you have Lilith in the second house of your chart, her themes will manifest in terms of value and resources. You will struggle to claim your own worth and ensure that you receive your fair share.

Lilith in the second house usually shows up in childhood in the form of self-esteem issues. You were bullied, nitpicked, or otherwise made to feel less than worthy. This could come in the form of rejection from peers or pressure from authority figures to conform and be more manageable. Lilith in the second house is vulnerable to being demeaned and scapegoated, especially in youth.

It also manifests in terms of resources. Many people with this placement end up with partners who drain them financially or spiritually. They end up in situations that demand their subservience and are punished when they fail to bend the knee. If you have this placement, it’s highly likely that you have had this happen at least once.

There is, of course, so much more to say about this placement. But the overarching theme is this: you belong on this earth. You have a right to survive, and you have a right to thrive. You are as sacred and beautiful as any other being, and you don’t have to prove yourself to anyone.

Do you have Lilith in the second house? What has been your experience?