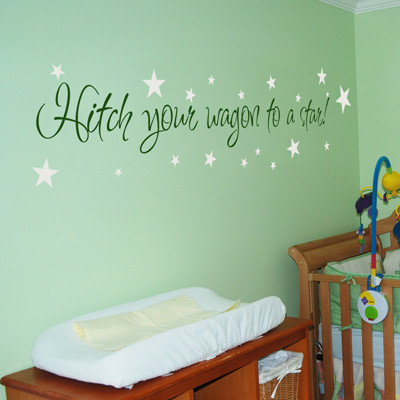 I thought long and hard before I got married. My husband insisted on this and seeing as my natal Mercury (mind) is pressured with the fury of his Cardinal t-square, I had little choice.

I’ve copped to not wanting to sign on a life this hard when I was younger. I knew my husband then, when I was still a teen. He wanted to marry me but he told me that he’d probably be killed at war. I don’t how a girl is supposed to hear something like that and say, yeah. That sounds good, let’s tie the knot.

When my husband and I got back into contact almost 10 years ago, he told that people avoided him. It seems his lack of luck is legendary and people don’t want to catch it. They don’t want it to rub off on them as they say.  Someone even believed the Illuminati was causing my husband’s bad luck for a time. It’s that obvious a problem and this person was looking for an explanation because it does not seem that a person could have this much bad luck without help.

“It is something,” my husband said, chucking. “But not the Illuminati!”

My husband was very upfront about his circumstances before we married. When you’ve lived with this kind of burden all your life, you become very clear the size and shape and weight of it. He wanted to make sure I knew what I was getting into.

I think most women would have blown this off as nothing but I did not. I spent three weeks…maybe four weeks, thinking it through, deeply.

You know how they say to “hitch your wagon to a star”? This would be the opposite of that so the fact a a person would even consider doing this indicates a deep root.

I didn’t just stew on my own. I talked to people about this. satori was one of the people. I had to ask myself just what I was up to. You’re going to step into quicksand? Why?

Obviously I worked this out. I got married and I have been very happy and wholly satisfied every day since but I’ll tell you, it’s grueling. My husband doesn’t understand how his difficulties impact me. He doesn’t think I shouldn’t concern myself with what he goes through, the least little bit. It doesn’t work that way though. For one thing, I have Venus in aspect to Neptune so I am going to merge with my husband but I also have his Cardinal t-square bearing down on me, relentlessly.

It’s a good thing I can deal with hardship. It’s a necessary thing but right now these outer planets are hitting that thing – his t-square and our synastric Grand Cross and it’s unspeakable. It’s like being in a room, watching someone be beaten and you can’t help. You’re just not in a position where you can interfere.

I expect we’ll get through this. He’ll survive that is…I think. And then I guess it will go back to a level of burden one can at least speak about…I guess.

This post is for other people who are not stars, or at least they are not stars that you can see.  It’s also for the people who stay by them too, and feel and share their burden.

Have you ever known someone with really, truly bad luck?  How do you feel when someone nearby is suffering? 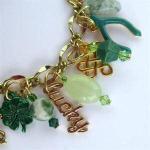