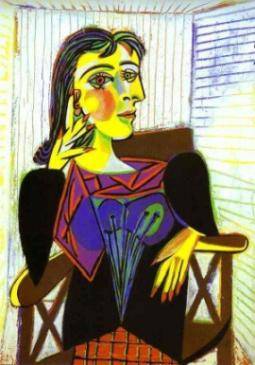 A twitter conversation led me to this post.  It’s nearly ten years old but even more relevant now then it was when I wrote it.  Uh – “N is for Knowledge”!

My husband and I talked all night, he’s freakin’ interesting! He told me of some condescending remarks someone made to him some years ago. He replied with a verbal backhand, which the person did not expect.

The man did not expect it because he had status. He was living one of those insulated lives where everyone worships you. Even if they don’t worship you, they pretend they do, because of your position. You may be the one who gives out the grades, or the one who has the money or whatever.

Over time, you come to believe your every thought is golden. People look up to you because it’s understood and accepted in your circles, that you are the authority. This may lead you to make remarks that are idiotic or rude, because you have no fear of reprisal. You’re the one on top and that’s that.

So someone like my husband meets a person like this, and they have some exchange. The man on top sets my husband’s cutting remarks aside, because he can. I suspect that ten or more years can pass but during that time, things change and at some point, a person can recall what was said and find out, to their horror, that my husband was actually on top during the exchange, and they were, way, way, way down the hill.

Have you ever had this experience? I think most of us have.

You’ve really got to beware, when you are crazily sure you’re right about things; that the only correct perspective is your own. Pontificating to someone who has a lot more experience then you do, particularly if you’re discussing their area of expertise, is risky. Surrounding yourself with sycophants is almost guaranteed to be destructive over time.

As for the astrology, I am talking about the balance between Jupiter and Saturn here.

Have you ever woken up to the fact, you were wrong about something you were sure you were right about, and not only that, you missed by a mile? What was this like?