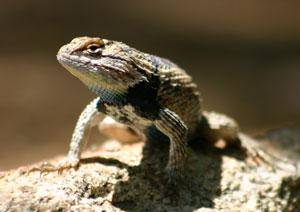 I was driving across Nebraska to see the soldier, thinking about that gal, Kate, looking for the beta male. I always travel in a a skirt because it’s how I’m most comfortable. I wear what I call a “travelin’ dress”. I won’t buy clothes that won’t travel but I realized I had another motive on the road.

If I were to break down all I would have to do is get out of the car in a skirt and some guy would stop to help me. He would be compelled and not because of my look but because of my skirt.

I just think there are men out there who HAVE to help a woman. It may be because they are attracted but it could just as easy be a younger man who thinks, “That could be my mother out there,” and that’s it. They HAVE to stop.

I think women like me and men like that are out in the world and they looking for each other. Chivalrous men and the women who love them that is and although I have come to terms and adapted to the new way where people open doors for people as opposed to men opening doors for women, I still expect a man who is escorting me to get the door and I think this this is no different than pot smokers finding each other.

So I break down, step out of the car in my skirt and some guy hits his brakes 5 minutes later courtesy his lizard brain. How is that for grand design?

My Venus in Leo that goes for the chivalry while Mars in Libra looks “pretty” to score. I respond to the man who takes this bait and am completely disinterested in the man who does not.

What does your lizard brain respond to?