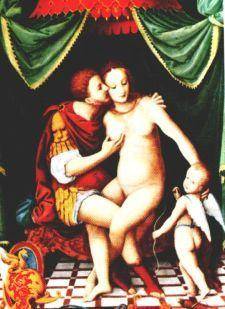 I have strong feelings about single parenthood and they are getting stronger every day.  There has been an enormous influx of male energy since the soldier arrived and the arrived full time and the benefits to my son are absolutely stunning.

So now when the soldier shuttles my son and his friend between the houses he is privy to the fact their art teacher has a tattoo on her chest and the boys wonder if it goes all the way to her “thingies”. Think my son would ever mention such a thing to me?  ::smiles::

Just think how happy he must be to share this with the soldier. These boys are in heaven.

A few days ago the soldier told me that Vidroid, who likes to climb on him, stand on him, be bench pressed into the air  by him, has no qualms climbing on his shoulders and then farting.  The soldier was smirking when he told me – This is boy stuff and I was humbled.  Best not fart on me.

So this morning the soldier was remarking he needed to shave.  Vidroid was sitting next to him on the couch, he LOVVVVVES him. 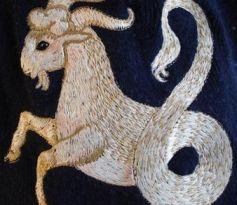 “Yeah it’s bad,” the soldier said. “It’s like this.”
He leaned over and rubbed his whiskers against Vidroid’s arm and he shrieked. The look on his face was priceless.

“Payback for climbing on a man and farting,” I said.  Both the Tauri laughed.  But here’s my point:

Shoot me if you wish but single parenthood sucks. People (and this means children) need Venus AND Mars energy. I don’t have the RAW MALE ENERGY my son craves.

What I think what is going on here is an early heads up to Pluto in Capricorn which is concerned with the male/female and the mother/father situations.