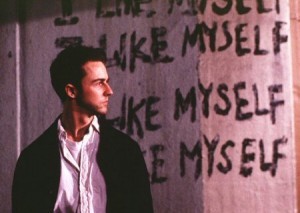 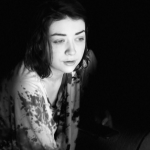 Remember When You Liked Yourself? A Venus Retro Jam 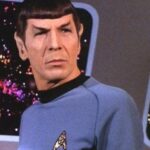