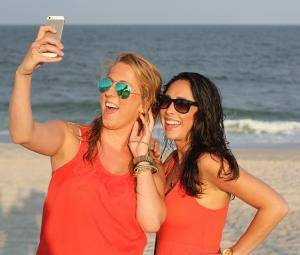 I was stuck by this snippet I heard on the radio in regards to types of friendships. The source was  St. Ignatius of Loyola. I want to be clear; I’ve not read the original material yet but I intend to.  I also searched around and found a few references and other ideas. So I am cobbling this together without any real knowledge.

I’m presenting it now, because it’s so interesting even at first glance. I just want to be clear, I don’t know what I’m talking about!  But have you ever thought about types of friendship?

Some people become friend because of proximity. I’ve never thought of this before, but I had a number of friends in Colorado.  When I moved across the country, one by one, these relationships dropped off.  Even more common, people tend to be friends with their neighbors, but only until they move.

There’s another type of friendship; you may just like a person’s company. You have a good time with them or you learn things from them.  But the idea is that a true friend wants to help you do right and become a better person. To have this defined in such simple terms, un-boggles the mind.

What do you think about friendship, in general? Do you recognize these types? Can you think of types of friendship not mentioned?

I really want to comprehend this so your input would be greatly appreciated. 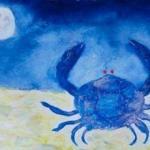