How to unlock the 12th house

I can relate to most of things you've mentioned regarding 12th house issues.   However, I have nothing...no planets or asteroids or fixed stars in that house.

I do have have Neptune Rx conjunct PoF in the 3rd house Capricorn.  Neptune dissolves Capricorn's natural Saturanian boundaries.  I also have Pisces on the cusp of the 6th house of everyday habits and routines. I think and do Neptunian/Pisces/12th house things everyday.  My mind is never on Earth's realm. I'm always the weird one in a group.  People don't "get" what I'm talking about.  I get confused about my identity on a daily basis.  I'm wondering if I am really who I am or if I've tricked myself into an illusion of myself. I have a desire to drink and do drugs on a regular basis because reality is extremely difficult for me to handle.  I just can't handle it.  It's difficult for me to accept reality and the way things are.  I'm deeply spiritual and am not hesitant to drop whatever I am doing to help someone.  I have a deep imbalance when it comes to sacrificing myself and then get taken advantage of quite frequently.

I've also experienced unexplained LUCK and dangerous attempted rape situations as well. Every time I'm in a financial rut or short on bills, someone magically mails me money or a family member/relative/friend hands me cash.  Or like a house is on sale for $190K in a location where median house prices are $350K and I magically get qualified when my credit score is 620.  It's like... that term of things falling from the sky but for real.  I've been involved in incredibly scary attempted rape situations but I end up coming out unharmed. But these scary situations only happen if the person has synastry aspects in my 12th house. I deeply forgave the person each time because I was deeply and delusionally in love with them. I have no clue as to whether I was a victim or a lover. I think bad guys are good and the good guys are bad!

My mind and mood functions best when I am allowed to daydream.  I can't live a day without a good fantasy.

I hate how I act like a 12th-houser with daily mundane life but then I really enjoy how deeply connected I am to the universe and spiritual realm. I get prophetic/clairvoyant dreams/visions.  My soul is still connected with deceased loved ones and during my darkest nights, they help me out. I'm always reaching a hand out to those that are suffering. I wouldn't want my mind and my world to be any other way.  Sure, it includes lots of suffering but I can't live limiting myself to reality.  I can't accept that my dreams won't ever come true. No way.  I will die trying to make those dreams come true. Denial? Delusional?  YES

@cuspy omg I have found my twin! Everything you said is bang on for me

Isabella123 said
Elisa, yes I agree with you. Strong connection to the spiritual world.

There's also a strong detachment from society in general (maybe because of that), not because they want so,they are forced into it. Also some strange stuff...

F.ex I know a guy who is a writer and he never paid taxes his whole life.   He always sets up some companies in Swiss tax-free countries or manages pretty well to get around the government causing him trouble, also because some of the jobs he does are not so legal. But he never got caught his whole life.

He also lives a life on the edge, but he always gets by when others would have already ended up on the street.

Also I experience quite often that I get a "special treatment" from people. And I do not demand it. It's either good or bad. Example: I am at the doctor's and it's crowded but even when I was the last, I get in first...and I don't even know why.

I tend to always find nice apartments in amazing areas and paying only half or less. Some people assume I'm rich, but I just get really good "deals" most of the time.

Even if something very bad happens to you, it always turns out to be good.

BAD GUYS simply cannot really hurt you. I wouldn't bet my life on that but i came out of incredibly dangerous situations and NOTHING happened to me. I nearly got raped twice in my life and the guys let off me before anything happened, one even cried and apologized to me.

I tried some of the hardest drugs at a very young age and while my best friend became addicted, I had some illuminating experiences and finally decided what I want to do with the rest of my life.Shortly after that, I quit drugs completely  and changed my life for the better.

I do not get addicted to anything but I can be quite excessive. For a short time. On the outside however, people see things with different eyes.

The ones who didn't know me believe that most of the stuff was bad and negative. It isn't true because I always felt in control.

But the "special treatment" can also be bad. I experienced very subtile, but horrible bullying during my studies and a few others see something in me which makes them feel very uncomfortable. They don't like me within seconds-- and they let me know with their actions.

Anyway, House 12 people can feel extremely in control when they experience situations that others call chaos or unbearable. They can flourish in risky jobs or situations because they have this special protection around them. It's challenging to become a normal, conform citizen though who lives a life just like everyone else.

well i dunno about the bad guys not doing stuff to you -- let's not push it.

Just stay away from them.

I lol 'ed a little about your comment on you don't want your mars or venus in the 12th....i have read so much about those two placements are the worst in the 12th!!

thanks for explaining all that, Isabella.

Not sure if I've wrote in this thread before.

I lived in a 12th house place and HATED it. I don't care about the place at all. If it burned down and was on the front page news, I would just shrug my shoulders.

I was treated horribly like sh*t for 25 years. I thought I had bad karma, or some crap like that. You know what? Maybe I did, because to be born into a city you don't click well with, hate, and are hated, is pretty bad luck! Maybe it was karma. Astrocartography is real, IMO! Sometimes you don't vibe well with a place. It sucks, but it happens. I always felt like dirt in my old home town/city. I hated the place, and the place hated me back!

I will forgive anybody who misjudged me back in my old hometown/city, but I won't go back.......unless there's a gun to my head!

I'm not your sacrificial lamb anymore! Sayonara you dumb city!!

12th house planets often tend to mean overused energies, so it's breaktime for now, in this life.

Also, in some cases, could mean the 'past karma' that needs to be 'thrown' into the ethers. So it's sort of like a sacrificial energy this house.

Great for writers, art, and healing. Career wise that is.

I am open, it may be due to Moon conjunct Mars that helps in the tenth, but i have no real secrets unless it's secrets people confided into me with (Mercury 12th).

I am living my Aries Midheaven and my own way.

I WIN, i WIN in my own ways, i am not a follower, i cannot be that, i must teach others, i must make peoples lives better, then it makes my own better.

My circle is small, but mega powerful and positive. 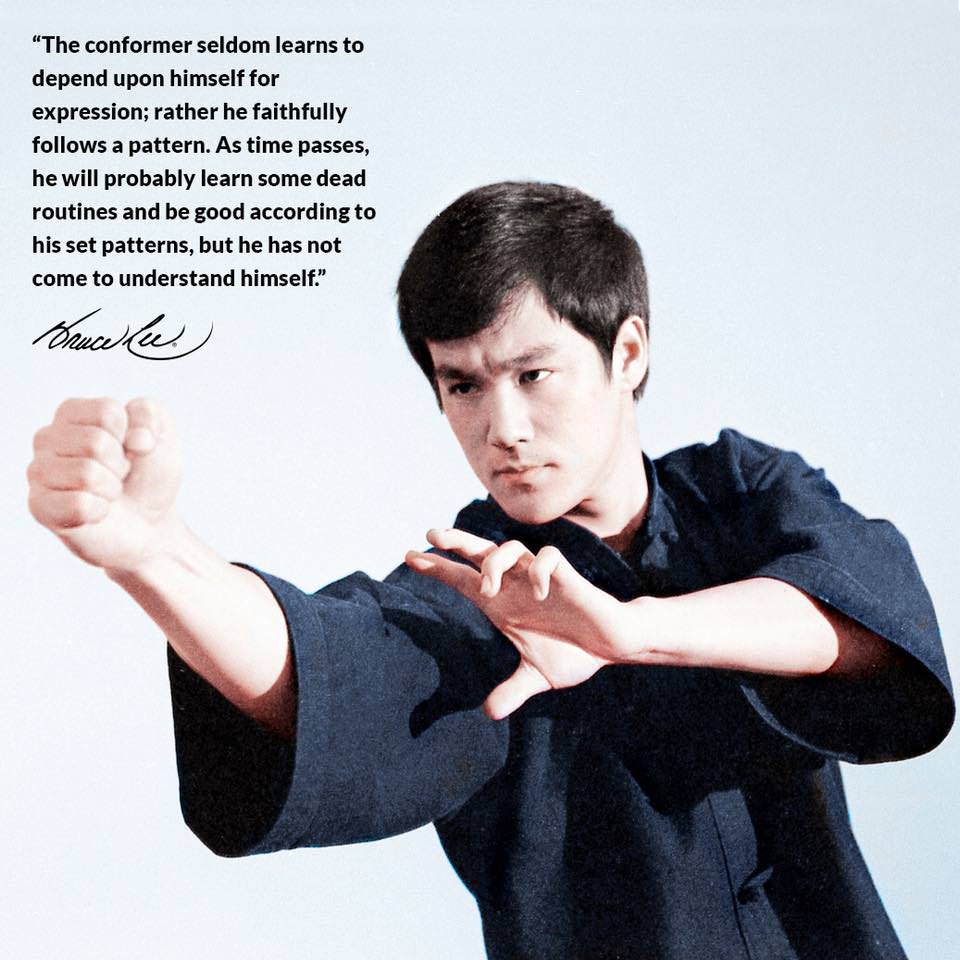 Anonymoushermit, yes! It is real and very accurate!