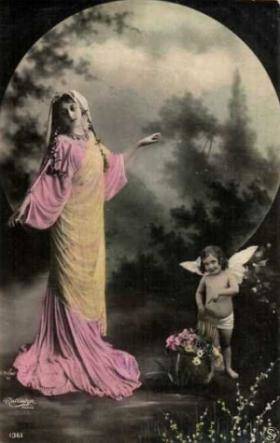 The sun Pluto opposition and the Venus Mars conjunction in Leo will dominate through the weekend.  The Leo-ruled heart wants (Mars) something (Venus).

Meantime, a person’s creative life energy (Sun) is drawn towards taboo while simultaneously needing to be safe.  It’s quite a conundrum.

Further out, Saturn continues to square Uranus. We keep coming up against a hard edge… right before we rebel against authority.

This won’t last forever, of course. Venus and the sun will change signs next week.  However, next Saturday’s full moon in Aquarius will throw some light on Pluto, which hates that, by the way.

It’s going to be hard not to get sucked into something over the next week. Just remember, it’s not the other person’s fault or responsibility, when you make a choice to commit an act which has repercussions attached.

The last thing to mention – people have a high tolerance for risk right now. It’s a phenomena but understandable. I guess I better save this for a different letter. But common sense dictates a person use common sense!