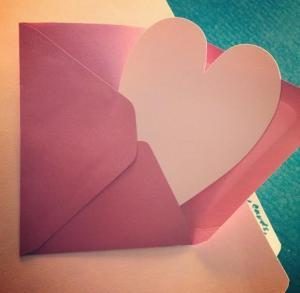 Friday night, the Libra Moon glides into a yod with a sextile to the Venus-Mars conjunction and a quincunx to Neptune. It also heads into the stress edge of a t-square with the Sun-Pluto opposition.

Venus rules the Libra Moon, and Venus itself is the point of a yod from Pluto and Neptune. Desire is piqued!

We’ve all been wound up. It hasn’t felt like the right time… for what? While Venus moved up on Mars, we got ready to spring. With so much happening in and around us, we may still be looking around for the target.

Saturday night, the Scorpio Moon trines Jupiter then heads into trine with Mercury (exact Sunday morning). The Sun perfects its opposition to Pluto. It feels like go and all the markers are there. Yet, there’s resistance. Whether the resistance is in you or in someone else, an argument may feel kind of good… but that’s not a good enough reason to get into one. That itch might entice you to bite off more than you can chew.

Employ active listening skills to navigate any back and forth. In this way, you’re more likely to activate the sexy side of this equation, the one that uses pepper to season the competition. Spicy. Hot. In control, but sideways and under cover.

Sunday morning Venus makes its exact quincunx to Pluto as the Scorpio Moon trines Cancer Mercury. When you communicate with emotional intelligence, the payoff is SWEET. And satisfying.

Later on, the Moon heads into orb of trines to Neptune and the Sun as Mars quincunxes Neptune. Give yourself room to imagine an ideal outcome and room to take your shot. Take aim from the heart and believe in yourself.