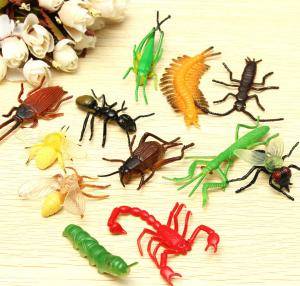 Years ago I wrote about how old lovers come back when Venus opposes Pluto. I called them “corpses” which seems to have caught on in the astrology world.

I went on and on about how these people would come back from the dead…or rise from the trash can you put them in, to bug you or in some cases, bug you out. (search corpse on this blog)

I can’t say I’ve never done this myself. Contacted someone I probably should have left alone.

I had a double Aquarian friend, she used to do it to people all the time. She’d call up some guy she knew would not be expecting to hear from her.  She did it for the shock, I think.  But here’s the thing…

Years later, I did it to her. She did not like it one bit. Pretty funny, huh? That’s Venus Pluto for ya.

There may be a family theme this time around, with the opposition between Cancer and Capricorn. “Hey man! I’m your son from 18 years ago…”

There’s been so much going on with Mars retrograde, this kind of snuck on me. But I’ll tell you what I’m seeing. Shadow social stuff.  “I’m your friend, not really.”

That’s why I chose the bug pic. I hope you like it.

What’s happening out there in your land? Effects Of Venus In Cancer Opposing Pluto In Capricorn – PAIN 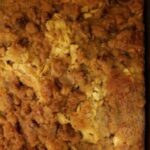 Mars in Cancer Opposing Saturn In Capricorn – Cake vs Cruelty