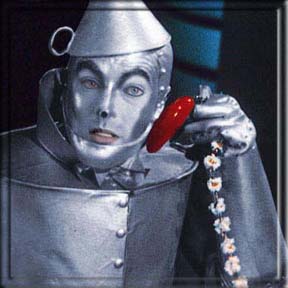 Does it surprise you to hear that I’ve bought canned compatibility reports before? I’m perfectly capable of parsing the aspects and placements myself but getting it elsewhere (astrologically) is a secret desire of mine. Maybe it’s the Pisces and I’m looking for a more palatable sugarcoating to some of our less gracious aspects. Perhaps it’s the Leo, as I love, love, love hearing about all the reasons he must desperately adore my ass. In any case, when Elsa sent me our compatibility report I was dying to read it, and most likely would have been riveted no matter what it contained.

Let me tell you: it was better than I could have hoped, better for sure than anything I’ve read before, and I have a couple to compare it to. For one thing, the organization is more complex. It’s more like a report compiled on an individual basis than any I’ve read. I wouldn’t have known it wasn’t written specifically for me. The explanations are more complex and insightful BY FAR than others I’ve received. Frankly, they’re more intelligent and discerning. It’s clever, even funny: “You will both hammer on this issue until it is resolved or until death – whichever comes first!”

Up to this point I would have picked a live astrologer over a report any day, even for something fairly straightforward. Now I’m not so sure. This report was pretty complete in its explanations and very sophisticated in its commentary. I’d say get the report then spend money for an astrologer to answer questions about individual issues. I hope artificial intelligence never reaches that sci-fi nightmare point where the machines rise up and enslave us. I’m worried this software is after my job.

Get your compatibility report here!