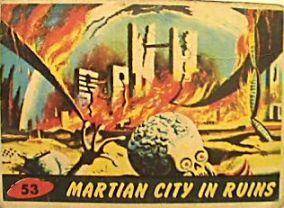 Mars turns retrograde every couple of years. I try to see things in a positive life, but I really don’t like Mars retrograde periods.

This is because Mars is an overt, thrusting type energy.  Thinks in terms of unexpressed anger that is left to fester.  My Mars in Libra says, no thank you to that!

Astrologically, Mars retrograde will usually park the planet in one house in your chart for five months or so. The retrograde period lasts only two months, but by the time Mars retraces it’s path (called the shadow period), this is what you wind up with.

Now I love Mars energy. I love an alpha male, that’s for sure. But when Mars gets cooped up it tends to pervert.

To understand, think about the connection between anger and depression. People who hold onto their anger often become depressed. I’ve written about this over the years. Search the blog.  But also, Mars challenges. It often abrasive and when you keep rubbing something or someone the wrong way, you may very well see that thing blow. 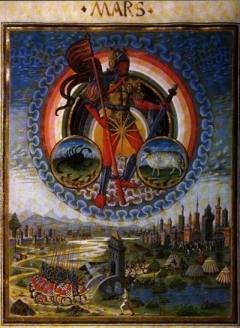 To understand how this Mars retrograde period will effect you, check the house in your chart where it will take place. Here are the degrees:

The house in your chart impacted by this will be hotted up. I’ll give you an example.

80% of my clients are women. When Mars was retrograde in my 7th house, that figure reversed. I’m serious. All of the sudden I was working / partnered with men, non-stop. Relentlessly!

If the Mars retrograde takes place in your 7th house, you should be so lucky as to have this job. It was much better than fighting with my husband or a business partner or something.  You can expect a lot of action in the house where Mars is parked and it may very well wear you down.

As another example, let’s say Mars will be retrograde in your 3rd house. This would indicate angry speech or emails or calls. People pushing their ideas on you; you’d be pushing back.

We have major retrograde action this summer / fall. Mars retrograde will be part of this. I haven’t got this all written yet, but check this out:

Six Planets & Chiron, All Retrograde At Once: Summer 2018

There is a lot of frustration ahead. Far more than what would be usual.

What house in your chart will be impacted by Mars retrograde?