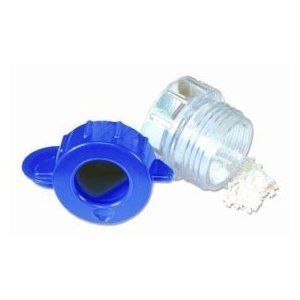 I met my first pill crusher the other day. I was attracted and repelled.

I was attracted because it looked like it would work, beautifully. I was repulsed when the thing caught on the pill and became hard to turn.

“What are old people with arthritis supposed to do?” I asked, opening the device to look at the unimpressive early results.

Ultimately, I put the device back together and I crushed the pill. I used force to grind it down.

These transits have me feeling like a pill-crusher.  I don’t want to leave a job half-done at this time. I don’t want to set a goal or make a decision, and then stop when there are still chunks that are supposed to be powder.

I’m tired of having recurring problems. When I ground that pill down, it was safe to say, I’d never see it in pill form again.   I want the same situation when it comes to things that have plagued me for years.

I think this is a Saturn in Scorpio thing.  Dead means dead as a doornail.  Transformed, means transformed and there is no going back.

I feel this is stark, but relieving. My Libra Mars is horrified by such decisive action, but it’s just got to be.