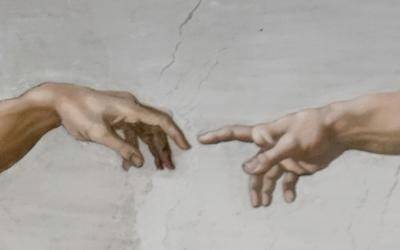 I wrote the post below in May of 2020, when Venus in Gemini was attempting to make an exact aspect to Mars in Aquarius and couldn’t quite make it work, always juuuuust missing no matter how hard she tried.

And now we’re in the same position again! This time, Venus in Capricorn is chasing a sextile with Mars in Scorpio. This week, she gets within half a degree, but then falls just a little bit behind. Soon after, she turns retrograde while Mars continues on into Sagittarius, oblivious to her advances. These two won’t make an exact aspect until mid-February, when Mars moves into Capricorn and conjuncts freshly-direct Venus.

Until then, many of us may be chasing things that we can’t quite seem to nail down. And given the signs we’re working with this year, it’s possible that many people may choose to give up the fight entirely and invest their energy in something that gives more back. But others may choose to doggedly keep going, knowing that the view from the top of the mountain is worth the work of the climb.

But regardless, assume you won’t see the summit until February. Knowing this now can help you manage your expectations and choose the most rewarding thing for you to work on. After all, we’re talking Venus in Capricorn here! Work is a given, but that doesn’t mean that all work is equally worthy of our efforts! The lesson in all this is to learn the difference.