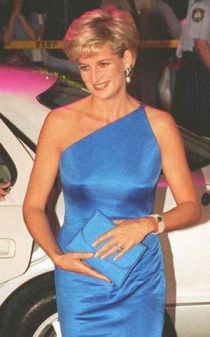 This new Moon I felt sick as I have in almost 10 years. I know exactly the last time I felt this sick (from emotion), it was in 1997, the night Princess Di was killed. I was just wigged that day and I mean I was TWEAKED.  The same thing happened this weekend and I was quite the crazy pain in the ass to the soldier.

I was and I wasn’t because at least I knew I was crazy. I took responsibility is what I am saying but still, I was just crazed.  For example I was just so sick. My stomach felt cramped and I told him several times I would be best off to vomit…  just puke everything out of there and be clear which is something he just can’t understand.

So do you go puke anyway? Not if you’re me! What if he was disgusted, hmm? What if it ruined our sex somehow? So I kept my stomach contents in there, tried to eat on top of it to settle (mistake), tried to not eat (also a mistake) and just in general I could find no relief.

It did not help, these war movies but this is part of the crazy part. I have been watching war movies with the soldier (and virtually nothing but) for almost two years. I like war movies but this weekend? Forget about it. Enough is enough.  And you can imagine from his perspective (if you have an imagination and/or Libra).  Because after 2 years of nothing, all the sudden I can’t take it.

“I don’t want to see any more people fall over dead! It’s making me sick, do you hear me? I am sick to my stomach and one more person sticks a knife in someone and twists it, I promise you I am going to vomit all over this room!” 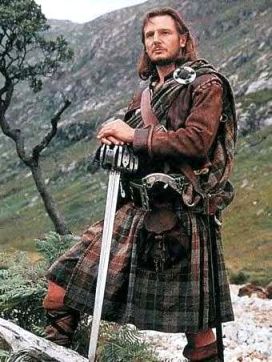 Yeah, I was saying things like that. Things I have never said or thought in 2 years and he was just listening and trying to figure out what to do.  We had watched Rob Roy

“I know, I know but do I have to see this? Do I have to see this tonight? How many bastards am I going to see fall over dead tonight, hmm?  Am I sick enough yet? How about it? Can we take a day off from killing for a change? What would happen if there were no war in this house for 24 hours, hmm?”

This went on and on. We had maybe 24 hours like this, I just felt sick as hell and once the new Moon was in it faded right away and I called a pal.  Claire-France this is.  We talked briefly and I got off the phone.

“She said she was grateful. She’s grateful you’re here with me, she’s just really glad I have you here, I think it’s a relief to her.”

On that he waved the psychic thing he carries around and left the room.

I watched him go thinking, that right there is the best man I have ever known. How I ever got him again, I will never know.