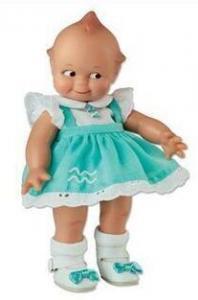 The new moon in Aquarius will take place midday on February 11th at 23 degrees.  It will be part of a large stellium in the sign that includes the sun, Venus, Mercury, Jupiter and Saturn.

Check the graphic below. The dominance of this thing cannot be denied.  Chances are the entire stellium falls in just one house in your chart. You should be innovating in that area of life, big time!

If you have significant planets in Aquarius or the other Fixed signs (Taurus, Leo, Scorpio), this is sure to wake you up. Yes… WAKE UP!

I know everyone has been telling each other to wake up for years now. I am not trying to irritate anyone but Aquarius-ruler, Uranus is called the AWAKENER. You’re not sleepin’ are you?

It’s normal in this type situation, you wake in the middle of the night with an ingenious idea of pretty much any type. This is exciting for some but not for all.

If all this Air lands in a Fire house in your chart, that’s going to be a lot better than say… the 8th house?.  In whatever case, we’ve all got to deal  so as usual… 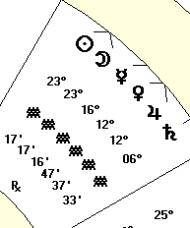