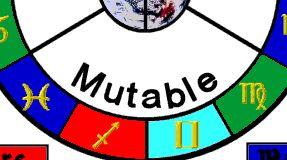 A large stellium in Virgo will form at the tail end of August. It will include the Sun, Mercury, Venus and Mars.

There is a new moon in Virgo on August 30th.  Immediately following that event, this group of planets in Virgo will become engaged with Jupiter in Sagittarius and Neptune in Pisces.  This mashup will be sustained through the first two weeks of September. This will be insanely interesting to watch because there’s something remarkable about it.

This bodes well for how you might be impacted! You may also want to click and take a lot at this thing – 2019 Mutable T-square. 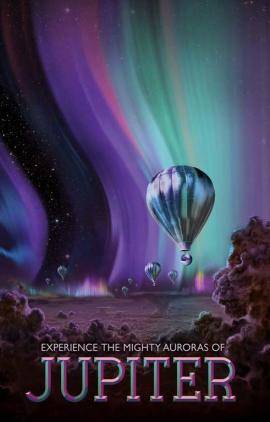 The sun, Mercury, Venus and Mars, Jupiter and Neptune will be bound together in the Mutable signs through September 14th.  At that time, Venus and Mercury will ingress into Libra.

This will leave the Sun and Mars in Virgo, still engaged with Jupiter and Neptune. The Mutable t-square will slowly break up over the next several days.

I expect people to be confused by this at time, but there’s also something undeniably magic about it.  The veil drops and a person’s mind is uplifted.  There’s a lot of grace and compassion with this. It’s going to be a trip.

If your birthday occurs in this time frame, the T-square will be featured in your Solar Return Chart. Consequently, it dominate your year, birthday to birthday.

I admit, it’s a lot. This will overwhelm at times, however you know what they say. Go big, or go home!

What do you expect or wish for in September, 2019?