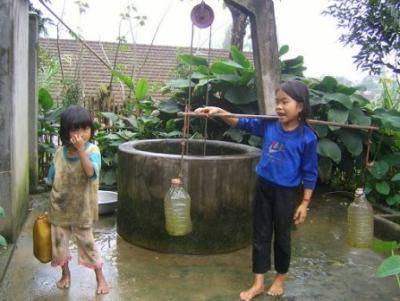 Sweethiez prompted a great discussion when she wrote about her attempts to defend against this phenomena where Venus Neptune types go from “saint” to “sinner” in not much more than the blink of an eye. She tries to warn people when she sees them dreaming her up. I have all kinds of elaborate (and in many cases imaginary Saturn Neptune) defenses against this but I thought I write some on the end result.

After a lifetime of this occurring you do realize that at least for you, love is ethereal. It has no beginning or end, it comes, it goes and it definitely cannot be caught or kept or captured or contained. It leaks all the time and if you have some in your life, you go on faith and nothing but that the love you have will be there tomorrow and if not, there will be something beyond.

For Venus Neptune, sometimes love is a service or a sacrifice but in these cases it is impossible to tell who is served… or sacrificed for that matter. It is impossible to nail these things down because as soon as you do they morph on you and the stories here are incredible.

It is always possible for Venus Neptune to claim victimization but it is not very smart, reason being it’s a dead end. What does Neptune want with a dead-end?

I will come back with a story that illustrates this but meantime are there any other Venus Neptune types that know better than to fall in the victim hole?

I chose the pic because look at those kids. The well is there, it doesn’t mean you get in it.