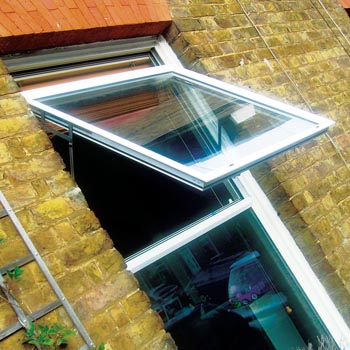 “I recognize the pattern in this,” I explained to my husband in regards to the book, Five Years to Freedom: The True Story of a Vietnam POW

.  “I’m starting to wonder if it might be universal or… er, have you ever heard there are only a certain number of stories in the world?”

“Well, I’ve heard that (from HQ a number of years ago). There are only a certain number of stories and they just replay and I don’t know if that is right or wrong but I do recognize the story in this book…  and I recognize it well, I’ve lived it.”

“What happens to him is exactly what happened to me.  He goes through some grueling time that takes him to edge as far as surviving goes but at various times he sees things improve. I mean he is starved and starved and starved and sick to the brink of death and then for some inexplicable reason they feed him a little more and at that point he’s relieved. He thinks he’s seen the worst and he’s made it.”

“But then the things degrade!  And almost invariably they degrade to a lower point then the one he’d seen before and it’s just mind-boggling. You thought you just got out of this shit and now you’re back in it worse then ever. This is exactly what happened to me too,” I said. “You think you have seen the absolute worst that could ever occur, things improve, you’ve survived and then BAM. Right back down for some new horror and it happens over and over and over. You almost can’t believe it and it’s fast. See, in his case they were trying to push their propaganda so at times they tried different approaches which meant he was treated differently in order to see if they could get the result they wanted.  Sometimes he got a little more food for example and they were so close to death at all time, a little more food was a big deal.”

“In his school they gave us  a little rice and a fish head,” he said.  “That was the only food.”

“Yeah, he ate even less than that most of the time but sometimes they give him a little more food for a short period of time so it made him think there has been some change and things were going to be better but then next thing you know he’s in dire straights again, just horrible, unimaginable and worse than before.  They also moved him a lot so he was constantly being transported and while it was never humane, he was very lucky not to die en route during some of the trips and no telling what the next camp is going to be like. Anyway, I have seen the exact same pattern in my life, right down to the nickel not once but twice so I just wonder if this is one of the stories in the world and I think it may be. It is the story of torture I guess. Torture and how the human spirit reacts to it. If you never have to live it, I guess that’s pretty lucky so this is what I am trying to figure out. Is this one of the stories in the world or is this a pattern I have in common with this guy?  Because I recognize the story and mine ended the same way his did, both times. One day a window opens and motherfucker,  you are gone.”

Do you recognize this story?