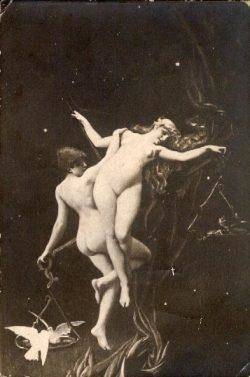 I talked about not letting people rush your game in regards to playing cards on Mercury Retrograde video. Alma asked:

“Would you say that not letting anyone rush your game is a Capricorn trait?”

Alma, I don’t think so. Being eight or nine or ten years old and wanting to play cards with adult men in the first place is a Capricorn trait. I was ambitious.

Strategy of this type would be a function of my Mars Mercury conjunction in Libra. I want to win, see? MARS. Mars always wants to win, so Mercury is going to figure out how and since Libra is a Cardinal sign, we are talking control. I am going to control (Libra) the speed of the game (Mercury) so I can win (Mars).

And I’d do it in a Libra way. I’d go into hostess mode or something.

“Say. “Did everyone get some cake?” ::big pleasant smile:: “I got the recipe from Tammy, she lives down the street. Do any of you know, Tammy? She’s married to Fred…”

::blink blink with the eyes:: while I think. Maybe drop a shoulder. You know. Venus for Godsakes! Veeee-ness!

And then when I’ve decided what card to play, I’d toss it into the pile with one more superficial comment about the weather and a few minutes later I am raking in the pot.

Anyone else with Libra care to cop to stuff like this? 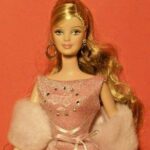