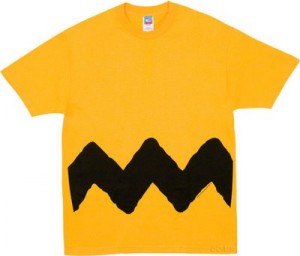 Several years ago I was yapping at Elsa about some problem or other I was having (I have long since forgotten what it was) and she said to me, “uh, I don’t think that’s Pluto. That sounds like a Saturn problem to me.” Saturn was transiting my 12th, so maybe that’s why I was refusing to look at the problem. Neptune was also transiting the midpoint of my Neptune Sun and Saturn Moon. I was pretty much confused about the nature of my self-indulgent asshattery. Elsa’s cool like that. She tells you the truth but it’s up to you to hear and apply it.

I was having an emotion yesterday and for the life of me I just couldn’t name it. As self-proclaimed Queen of the Self-Involved and a know-it-all to boot, this was a momentous occasion! Anyhow, given the fact that it’s mysterious and hiding from my conscious mind I decided it must be a Neptune issue. I decided to let it drop and allow my subconscious mind to work on it.

While a transit may not be actively affecting one’s Moon, it’s unusual to have something happen that doesn’t show an effect of some kind in the emotions. So here are some simple tools to evaluate what the outer planet emphasis may be. Feeling depressed, burdened, limited? It’s probably Saturn. Feeling turned upside down, taken apart, immolated? It’s Probably Pluto. Feeling anxious, hopped up, out of your element? Perhaps it’s Uranus. Feeling confused, victimized, not really sure how you feel? It just might be Neptune, who the heck knows.

It’s fairly simple to look at a transit and gauge how it might make you feel. It’s a little more complicated to take an emotion and pin it on a transit (or three). How have you been feeling lately? Can you connect it to a transiting planetary energy? 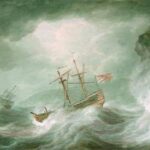 How To Survive A Neptune Transit 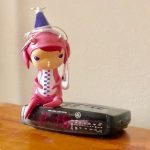