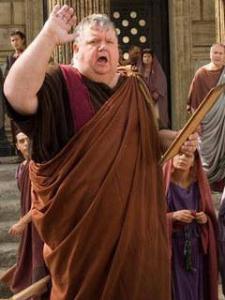 The sun in Virgo, Uranus in Taurus and Pluto in Capricorn get together to form a Grand Trine in Earth beginning tomorrow.  It will be sustained for two weeks.

When the sun moves on, Venus in Virgo will take it’s place so we’ll still have the stability provided by an earthy grand trine.

Further, Mercury will retrograde back into Virgo in late September. It will turn direct in the sign in early October.

This maneuver will keep the planet in the later degrees of Virgo. Consequently, we’ll have a persistent Grand Trine for more than four weeks. It seems a little fancy with with the various planets each taking their turn in a Mutable sign no less.

This will help people because it’s just so grounding. But I can see it frustrating some, just because a lot of people have had it with waiting for other shoe(s) to drop.  Like the stock market!  Some are thinking, drop already!  Well, this Grand Trine which features both Taurus and Venus may very well hold it (roughly) in place for another month.

I wish I could be thoroughly positive about this but it’s just too complicated.  We have Mercury Retrograde, along with five other planets this month.

We also have Saturn pressuring the powder keg named Uranus in Taurus. There comes a point, you just want the thing to snap.  You may even bet on this happening but your bet won’t be safe with this Grand Trine influence.

I’m sorry if it sounds like I am making something negative of this – I am not.  There are a lot of factors and in fact another one of them is Mars in Gemini.

And when you hear that, you’re not supposed to kill anyone, okay?

Looking forward to this? Or not so much? 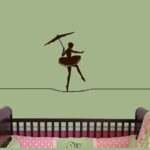