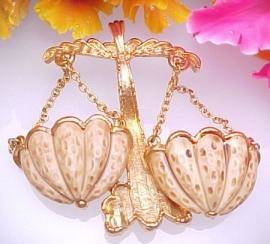 There’s a stellium in Libra squaring Mars and Pluto in Capricorn. You’re coming up against a rock and a hard place. There’s a decision to be made with heavy consequences attached.

Personally, I have to wrestle with the direction of my website. Jupiter is in Libra, the future is involved here. But Mars Pluto implies limits.

In another case, a gal is trying to discern, should she carry on as a single mother…or do something that may be harder – MAY BE HARDER – and try to better get along with the father of her child.

In another case, a woman has to think about the possibility she can no longer live alone. Does she really need, “assisted living”?

In another case, a woman is trying to wean herself from disability and merge with the working world, to improve her future outlook.

This stuff is serious, isn’t it? If you have planets in Cardinal signs, I am sure you’re up against something along these lines. Obviously, people can do what they want, but as a Saturn-type person, I highly advise you make the right decision which may very well not be the easy decision.

If you need help with clarity or coming to terms with something, I’m here. The consequences of decisions (Libra) made at this juncture are certain to have deep (Pluto) and long-lasting (Capricorn) consequences.  It’s not that often that something like this sets up.  I’m sure that many of you know exactly what I mean.

Are you facing a serious decision at this time?