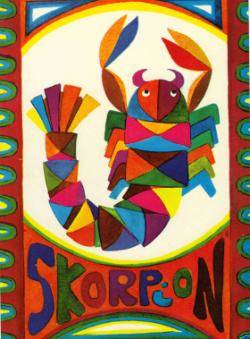 I’m really enjoying Venus’ transit through Scorpio, even though Mars in Aquarius is squaring the planet. It’s been an eventful few days; that’s for sure. And enjoyable.

I’ve worked with a Scorpio client, three days in row. She’s super smart so I like talking to her. It’s all meat, all the time, you know?

I also heard from a Scorpio couple I know, yesterday. They are both Scorpios. I thought they may have amputated me but this was not the case. They actually snail-mailed me something.

I liked it so I called the wife to thank her and we traded “choice bits”.  I may not be someone you can control, but I will always be a source.

I had another gal contact me yesterday. I’ve left her building, so to speak, but not because of her.  Noticing the void, she called me. I have always liked her so I dealt her some aces as well.

My favorite interaction though, was with some bastard from the blog. He wanted a refund and I refused to give it to him. Saturn is in Capricorn, people.  You don’t get to be a baby.

He would not take no for an answer; we could not come to an agreement, I was not going to be bullied, so I told him to challenge the charge with paypal; I’d defend myself and a third party could decide.

He didn’t like that. He sent me a series of nasty emails; the last one spoke of buying myself a “hot meal”.  I guess the implication was that I was going to starve without his business. I had this distinct impression I was in some kind of psychodrama.

I actually considered sending this this video. I refrained from doing so because I did not think he’d get it. He didn’t understand anything else I said, right?

But I’m posting this here for people who do get this… hee!

How are you faring with Venus in Scorpio? 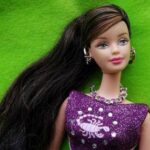 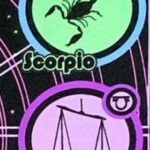