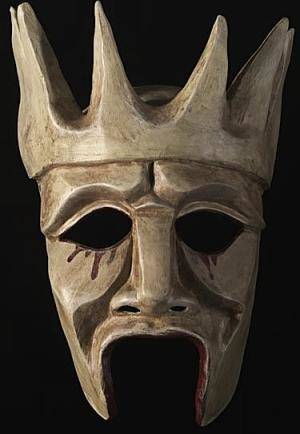 Several years ago, I asked people if they felt they had a “fatal flaw”. I claimed at the time, I could see these flaws. I still feel that way.

I’m talking about the kind of person who is never, ever going to have a successful relationship. Well…unless they fix their fatal flaw, which never seems likely. Invariably, their flaw is tucked neatly into one of their blind spots.

There a number of “fatal flaws” which will thwart a person in relationships. One of them is that they be too controlling.

No one wants to live under another person’s rule. But even if they WANTED to, it would not be possible over time. This is because people age. As they age, what they can and can’t do will change.

Generally, you see this play out in short cycles. A person meets someone and they seem okay. But then they cross some kind of line. At that point, the hope starts to fade for the person who wants Mr. or Mrs. Terrific.  They’re thwarted again – poor thing.

People like this think they’re terrific, or pretty damned close. You can see the loop play out again and again and again. Criticism of the other. A fake, “balanced view”. False humility. Blah!

Meantime, the person ages, but they gain no wisdom. It’s got to be horrible. But come on! If you can’t put up with a flawed human being, how are you not going to be alone?

What Is Your Fatal Flaw?