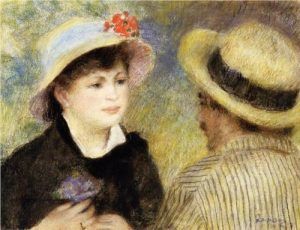 When you meet someone for the first time, do you, yourself show up? Or do you send hologram in there to check things out? (Neptune)

Do you show up defensive? Do you interview the person, or wait for them to interview you? (Saturn)

Do you have a facade that is contrived?

Do you show up happy, and optimistic? (Jupiter)

I got thinking about this, because I have a client who is dating a woman who is driving me crazy. I know it’s none of my business. But he’s bothered too. He asked me what I thought the problem was.

The gal goes out on a date and spends the whole time talking about how uncomfortable she is with her attraction to the man. She tells him repeatedly,she wishes she did not like him so much.

I guess you can say that once or twice, but when it’s all you’ve got to say, all the time, you’ve got to expect the person to lose interest.

Most people want to move along. They go on a date so they can get somewhere, not sink in the mud until they’re gasping for air.

What’s your dating style? Can you tie in the astrology? What kind of behavior on a date drives you nutty?