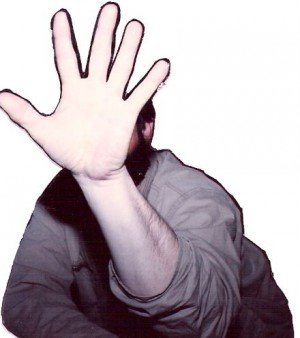 One of my oldest friends, Leon, has a Scorpio Moon. Have you ever had to clean out a dead person’s house? I have. I was 23 years old and I was upset to my core.

Leon (and his wife at the time) showed up each weekend,to help me, even though I couldn’t even speak without triggering a flood of tears.

Think you forget something like that? You don’t. We became friends for life.

Leon is a Libra Sun and if I really put my mind to it, I’d have to credit him with teaching me the value of relationship. When we met I was such a flip little chick and he was on me all the time to get hooked up and stay that way. I thought not!

But twenty years later, we have a powerful bond. And to everyone’s shock, I actually did learn to commit.

I’m posting all these stories but I don’t want anyone thinking I’ve got a problem with Scorpio Moon. Please. I’ve been running with them, all of my life.

So what about you? Know anyone with a Scorpio Moon? What are your impressions? Are you attracted, repulsed or both?

Edit to add – I am now married to a man with a Scorpio moon.