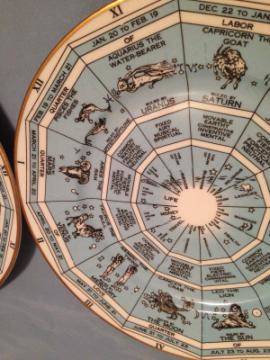 I have heard many astrologers say that “I use this particular house system, but they all work.” To me this sounds wishy washy and I am wondering if you could help me understand how they could all possibly work. For example, in one house system one has a stellium in the 12th house and in another it is in the 1st house. If you do the natal chart analysis, transits, progressions etc. you get two totally different stories. How can they possibly both work and make sense?

Hi, Learning.  I have heard this as well. It’s no wonder you’re confused. I’ve never said it myself, so I can only guess at why people say this. I’ll offer these points:

I use Equal (not Whole) Houses. I started with Koch because it was most popular, forty years ago. I switched to Placidus, fifteen years later as it became “trendy”.   Everything, “European” was being elevated at the time.

I switched to Equal Houses about twenty years ago after testing them against Placidus, extensively for six or seven years. I decided to try Equal houses under the influence of astrologer, Jayj Jacobs. He’s deceased now, but I really enjoyed his work. I loved the results he got and I wanted to figure out how he got them.

It took time. I have Libra! I have to weigh things, incessantly. But I eventually I found myself favoring the Equal House chart. I switched to it, exclusively, about twenty years ago.

People say, “Use whatever ever works for you.”  It’s hard to argue that.  But for my money, while the house systems may all work, one of them works best and that’s where I’m going. However, I don’t expect people to follow me…

We’re all online now. Most people get their charts from astro.com which uses Placidus as default. As long as astro.com is on top, Placidus is likely to be on top with it.

Do you remember when “mauve” was the hot color? I’ve been around long enough to see how this works. Everyone has to have the thing in vogue, right up until they don’t.

In practice, I use Equal Houses unless someone asks me not to. This rarely happens because the person hiring me wants my opinion or my results. But I’ll tell you something… nine times out of ten, I can talk to someone for five minutes and tell them why their Equal house chart is a better fit.

This is because of all the years of testing. Years, people. Hours and hours and hours and hours of pouring over not just my own chart, but the charts of many hundreds of clients. People are shocked. I’ve gotten off the phone with countless clients who switched house systems after talking to me. It’s like a veil drops and BAM!

I’m not saying another chart system doesn’t work. I am saying, given a choice, I am going to choose the sleekest machine out there. One that doesn’t break down in extreme latitudes, doesn’t qualify. I have never, ever had a failure using Equal Houses.

I know this is beyond what you asked. But people ask me about this all the time. In the future, I’ll send them here.

What house system do you use and why? 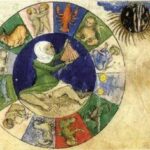 How To Choose A House System 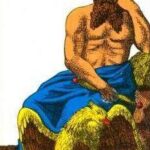 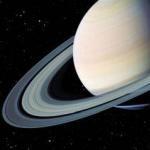