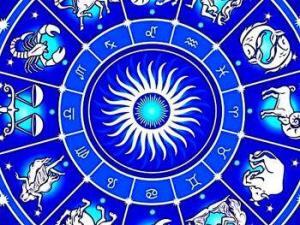 You have to start somewhere! This is a likely place to start but I would not take this information too literally because the idea there are “no bad aspects” in astrology is more than a sign of our politically correct times!

I’m an example of this. I have a criminal mind! This might be a negative thing, but I use it to empower people on a daily basis.

Easy aspects are gifts that are often wasted, unnoticed or taken for granted. As an example, a person may be born with natural athletic ability. This doesn’t mean they’ll beat out the less gifted individual who has honed their skill.

You may also favor certain things in your chart while you neglect others. I have Venus in Leo and I love to be creative. I also have a strong Jupiter / 9th house and I have been blathering for almost 25 years.

In contrast, I hate technical work. I don’t like to work on the backend of this site!  But I have a Mercury Mars conjunction so the skill to do so it there.  Directing energy of this kind in a positive way is always a good idea because the energy can and will manifest in your life.  Should I tinker and fix the site or should I get out there and pick a fight?

What energies or abilities might have escaped your attention? Get a Natal Report and read it carefully to find out!  It’s always best to use all the tools at your disposal but it’s particularly true today, in these crushing times.

Have you squandered a talent or worked hard to overcome a deficit? Add the astrology if you can.