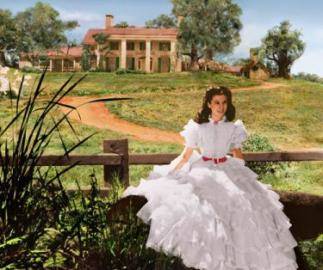 One of the most memorable clients was a gal who signed on for one of my first astrology classes. She was in her mid-late 30’s as I recall.  The class was focused on love and relationships. She sent her chart along with an outline of her relationship history. It was breathtaking and spectacular.

One after another, she outlined her love affairs with men larger than life… fantastic men, epic men, great looking men, genius men, creative men who were totally devoted to her. Her speech was dramatic. The men all had eyes that twinkled and winkled and did some other fine tricks especially when looking at her. She and her beau were always the best and brightest in every room they ever graced… and then at the end of each story there was a big ol’ alas.

Besides being inflated, the story had Neptune written all over it so of course I pointed this out. Boy oh boy did I hit a nerve.

I don’t regret pointing it out as it was my job to do so. But this gal was truly convinced she was headed towards a dream wedding. All she could see was that she was stupendous. What she absolutely could not see is that all her relationships had failed and she was pushing forty years old.

She was in the mindset that things could do nothing but get better. She had friends telling her how terrific she was so when I came up with a contrary opinion, it wasn’t very popular.

In fact she kicked off a behind-the-scenes smear campaign that was not to be believed. I probably cured her because mad or otherwise, I bet she went right out there and married SOMEONE just to prove I was wrong. Anything but have the veil drop, see?

There is a point you get to in life where you realize things don’t always come out well. There is such a thing as loss and situations that are unsolvable.

As an example, on our honeymoon my husband and I visited his his best friend’s grave. He died in his 30’s. I was standing there looking at the plaque in the military cemetery and thinking how young he was.

When you’re in your 30’s and someone dies in their 30’s, you might think they’ve lived a life but 20 years later it looks a very different. He was young man when he died and how do you resolve that? Do you say, “Well he was in special forces?” What does that do for you? Anything?

Back to the woman I referenced, she was someone who had never had a loss. She’d just never lost anything significant enough to register.

Recently I had a client who lost both his parents in a very short span of time. Do you think he can resolve this? How?

We go on with our lives and perhaps have the skills to come up from the ashes but the idea things all come out well and tied neat with a bow is a myth. It’s not that you have to be haunted by your loss on a daily basis but you can rely on this much, it will always come back.

Have you suffered a loss impossible to deny or resolve? 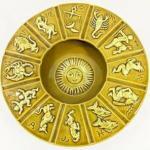