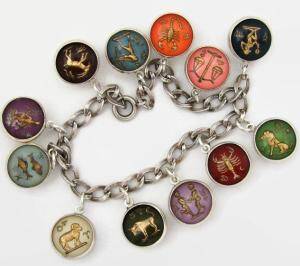 I was talking to a client about destiny and/or a person’s vocation. I recalled really wanting a boyfriend from the time I was five years old.  By the time I was six, I was rabid in this regard. I had an embarrassing crush on a fifteen year old neighbor boy back then.  I had no earthy idea why he was so annoyed by me.  I was introduced to astrology when I was eight years old. I had a rabid interest in it as well.

My husband is similar. He’s always known he wanted to be a soldier.  There is film of him throwing a huge tantrum at five years old after a barber gave him something other than the G.I. Joe haircut he desired. He was infuriated. He also knew he wanted to marry and have kids when he was very young.

Things are not clear cut for some. There are a number of reasons why.  For example, an abusive childhood can derail you.

You may also have a chart with a lot contradictions.  Gemini is rarely single-minded. Virgo mutates, Pisces flows, etc. But even if your chart is inordinaily complicated, every single one of us has a purpose.

This might irritate people but it’s interesting to think about. My husband also believes a person has a purpose but a person’s main purpose may be to pull some kid out of the street before he’s hit by a car.  Why?  Because the kid is going to grow up and do something significant that will impact many.

This child is important but you are just as important if you’re the one who saves his life when he’s six years old.

I think a lot of people aren’t sure what their destiny is. It would have to be looked at on a case by case basis, but I suspect they may be living their destiny. In that case, it’s something else that eludes them.

Have you discovered your destiny or your life purpose?  What do you think about this? 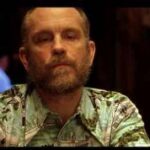 How Do You Meet Your Destiny? 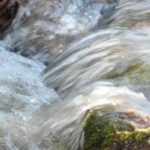 Thwarting The Flow Of The Universe – Saturn Square Neptune