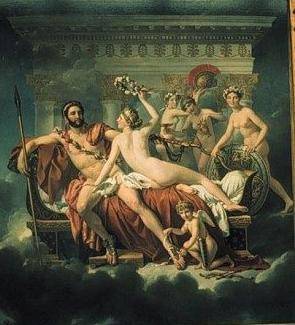 I had a consult with a gal, worried about what might be lurking beneath the surface in her marriage.  Her marriage was good and solid and had been long-lasting but she had these concerns.

In reality there are always things “lurking beneath the surface” when people interact.  It’s not necessarily bad.  People get together to work out their internal conflicts. Most people feels ambivalent about most things at some point.

Overreacting to such a normal process does not make sense.  Either does expecting a person to feel 100% positive about you, 100% of the time.

It’s easy to become focused on a tiny malfunction in a relationship, and blow it out of proportion. Yes, there may be a shark in the sea. But spending your life trying to locate each of them, hunt them down and kill them is not only not feasible. It also prevents you from enjoying a sunny day on the beach.

A lot of what lurks beneath the surface in a relationship, will work itself out if you give your partner, time and space.  As for when something should be addressed, the line for me is when the problem becomes defined. There has to be a distinct pattern that is destructive. If not, I’m going to let it go.