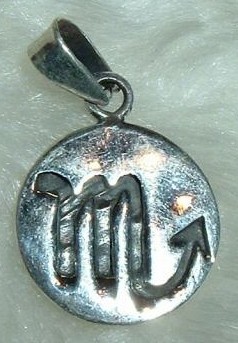 LisLioness started a thread on the boards: Saturn in Scorpio = conserving others’ money?

It made me think about being deprived (Saturn) – for good or ill – of other people’s resources (Scorpio).  This made me think about what was going on 28.5 years ago, the last time Saturn went into Scorpio, and I thought I would share this with you, because there is nothing like real life to illustrate something.

When Saturn was in Libra the last time, I was dating (and living on and off) with the man who I married this time Saturn was in Libra. I should have married him back then, but I did not. I did some other bullshit, and when Saturn went into Scorpio, I landed on my ass – hard. My grandfather (Saturn) died (Pluto); I lost my job and my (current) boyfriend as I cleaned out my grandfather’s house and tried to navigate probate, in a deep (Scorpio) depression (Saturn).

Also with Saturn in Libra, I had various roommates. The last one got me sued by a huge corporation at 19 years old and it was at this point, I decided to go it alone. I was poor, but I decided to live in a hovel, rather than invest in roommates anymore. Nor did I have a live-in lover again, until I married some years later.

I thought this might give you an idea how Saturn in Scorpio might play for you. If you can get along with others, then fine. You can share energy and be of mutual support. If not, you will likely be on your own but this is not necessarily because you failed. In my case, there were errors (particularly with men) but in other cases, I was far more responsible and honest then the thieves and connivers I was trying to live with, so it was just as well I become a lone wolf.

I felt it necessary to pull my horns in at this time so I could try to figure out where I’d gone wrong…and mourn.

What was going on in your life the last time Saturn hit Scorpio? Or if you are younger, can you see something like this setting up?