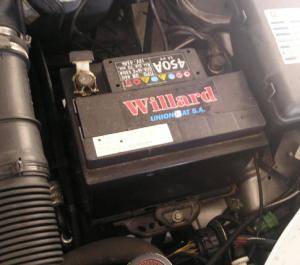 What can be expected from a Pluto conjunct Saturn transit? What about a Saturn square Pluto transit? Is this about death or is something reborne?

Pluto is always about decay and death and rebirth of something. Saturn represents, authority, limits and structure.

In general, I would not associate and Saturn / Pluto transit as a signifier of death, if you’re talking the person, themselves dying. The Sun represents the life force.  A person can have one of these transits and be vital and bursting with life.

Now the father (Saturn) might die under a transit like this, literally or otherwise. To define “otherwise”, think of a person who idolizes their father…and then he or she learns that he cheated on their mother, non-stop for twenty years.

You might see a situation like this with one of these transits. But another person might have a baby and become a father when Saturn and Pluto mash up.  Many a boy becomes a man, when he holds his baby in his arms.

If you’re heading into one of these transits, I would expect whatever represents “reality” to you, to break down.  Break down so that something better can replace it. This much is a given.

But be aware, the turnaround time here is outside your control. You can live in ruins for a long, long time. This is not like changing out a car battery; soon as you do, the thing fires up. It’s a slow, painful process, but it does not change this fact – the future is still there.

Anyone want to share their experiences with either of these transits?