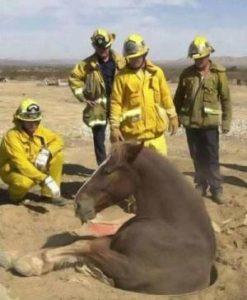 Jupiter turns retrograde in Capricorn today. A reader asked me to address this. I will!