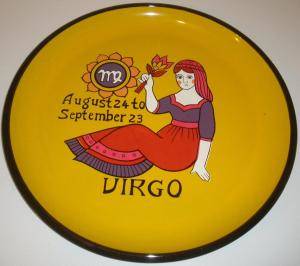 I wonder whether a worrying nature shows up in charts, and in particular, a type of worrying I’m subject to. My all-time favorite saying is: “I have been through many terrible things in my life, some of which actually happened.” I see this as a subset of worrying: imagining something going wrong (when there isn’t any particularly strong likelihood, just a possibility) and then “living” the experience in your imagination as opposed to worrying about real things that are actually happening.

In my case, I have experienced this conjuring up of the possibility of a bad experience and “experiencing it” only in relation to work (never about my health, loved ones, natural disasters or anything else), but it can be debilitating. Endless waking up at 3 a.m. night after night and spending several hours in a literal sweat over imagined possibilities of disaster (in my case, in the form of work mistakes!) While my guess is this is not a transit as this is of long duration in my life, I’d be interested to know if you think this sort of thing is discernible in astrological charts, and if so, if it’s a transit or something natal.

Worry is widely ascribed to Virgo and you have a stellium in the sign. Further, ruler Mercury is conjunct Saturn (FEAR) so double or triple the effect and if you want some icing on that, add in your Pisces imagination and the case becomes overwhelming.

I am not even remotely surprised you become disabled with worry with a chart like this, however just like everything else there are numerous ways the energy can be expressed.

To answer your question, yes it’s natal and yes it’s a transit. The problem exists in your chart… and Saturn in Virgo is begging you to work on it which is what you did when you sent this question. 🙂