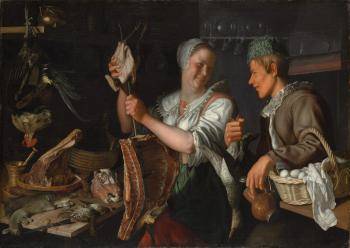 Charlotte wrote on Venus and Mars – What You Want and How You Get It:

“I have Venus in Pisces (in the 7th), Mars in Sadge. I want affection and love. I get it by going to bars and being gregarious, off-the-cuff, flirtatiously feisty. Wow have I got myself a reputation in a small town like this. Yowza.”


I was attracted to this writing and it made me think about my husband. Charlotte, this is no remark or judgment on you whatsoever, I just like your writing. It gives a picture of a flirtatious woman is all. It made me wonder how he would react if he ran into you and you ran into him.

I wound up asking him. His answer surprised me but before I did I got thinking about this.

Let’s say a man blows off a flirtatious woman so as not to have trouble with his wife or girlfriend? Is that considered “pussy whipped?”

And what if he does not blow her off – flirts back. We’re talking about attached men, here. Does that make him a dog?

So here’s the question: Just exactly what is a good (loyal) man (who is attached) supposed to do when he encounters a flirtatious woman?