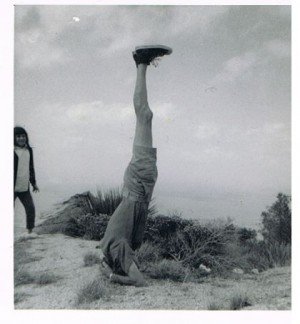 Recently, I’ve not been able to walk.  It’s happened really quickly. It happened so quickly, my reaction has been stunned, shock.

At this point, I’ve had enough time to research, I don’t think this is going to unresolvable for me, at least in the near term. But boy is it eye-opening.

I’ve written before, how I tend to run in spurts. Run into the store, literally, and run out. I think my neighbor was shocked when my little dog took off and I ran full speed, after him. He’d have gotten a lead and walked, himself.  Sensible!

Prior to this year, it never occurred to me that I would not be able to walk.  Well, like most, I have wondered what it would be like to be in a wheelchair, but the odds of that are low, right?

It was really freaky, the first time I could not walk. I couldn’t fathom it in the moment.  What is this, I thought. Whaaaaat?

Over the next few weeks there were more occurrences, more frequent, more severe. It became apparent it was not a fluke. I had no idea what to do…other than hold on to something.

I’m trying to convey the confusion. I have Lupus. It’s hard to discern what’s going on, in between trying to process the horror of this.  For example, I went to a store today to pick something up. Now what if I were to get there and realize I can’t get out of the car? What would that mean in my life?

I did get out of the car, barely? Am I losing this ability…now? Today?

I’ve very busy. I finally started researching this last night. I liked what I found. I’m pretty sure I can stave this off.  I’m not sure for how long. However, I am also not sure the time I can stave it off will be short!

I wonder now if the universe is not very kindly giving me a glimpse of the future. Not just mine, but maybe yours as well. So I can write this and you can read it so that it might help you in some way.  Saturn transit to natal Jupiter.