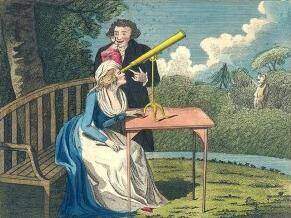 I recently had a solar return done. I would be very interested, if you could comment on the difference in use of: the progressive horoscope, transits and a solar return?

Hi, Curious. This is a great question.

Your natal chart is a map of your personality. No one understands themselves, fully. We all have parts of our character that are hidden from us.

Transits to natal planets bring things out to live.  For example, a person may not see themselves as “angry”.  Then they have a transit involving Mars. The next thing they know, they’re raging and their raging enough to notice!

Progressions show a person’s evolution. We mature over time. Our tastes (Venus) evolve.  We move through different feeling states (Moon).  A person who is fearful (Moon in Capricorn) becomes detached (Moon in Aquarius) a year later. You’ve probably witnessed this, yourself

The Solar Return shows what a person will be dealing with in a given year, where the year runs from birthday to birthday.  The house where the Sun falls in a solar return will tell the stage where that person’s creative self will be expressed. Where they’ll shine.

For example, someone with a 3rd house solar return Sun, might be highly involved with siblings or neighbors and running ’round town a lot, talking to a variety of people.  They’d act as a communications hub or something along those lines.

Each of these tools offer a specific, different perspective. Some astrologers favor one method over another. I use all three.