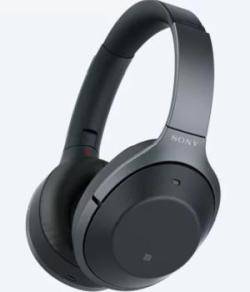 It’s common that people call each other “snowflake” back and forth, these days. I understand the term is insulting and dismissive. But it does seem to describe a certain kind of person, which I don’t think even existed thirty or even twenty years ago.

I am not sure that people agree on who earns this label. This is what I wanted to discuss.

A snowflake has no substance. It’s easily defeated. One thing I notice about legions of people these days; is if you say something – ANYTHING – they don’t like, it ends the conversation. This so weird to me.

You can’t learn or grow or compare or come to understand another human being if an alternate or opposing opinion if you block communication. It’s like going through life wearing noise-canceling headphones. I don’t know why anyone would choose that.

Here we are, with a great big Internet.  We have the opportunity to talk to people around the globe. Rather than taking advantage of this gigantic area in which we can operate, we take the opposite stance and sort and separate people as they were beans or something equally mundane. 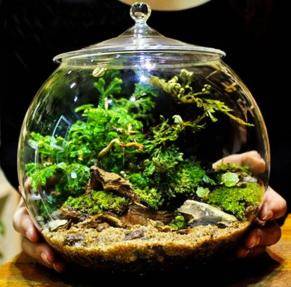 Jupiter in Sagittarius invites us to open up and live. Yes we need rules and limits. But there are a lot of people living on what may as well be the head of a pin.

I think that’s what a “snowflake” is. It can only exist is a controlled environment.

I remember people being a lot more robust.  It would never occur to the average person to punish someone for a thought they had or decided to express.

I remember when terrariums were the rage.  They’re cool and all, but what human being would want to be sealed off like that?

Are you a “snowflake” (to any degree)?
How bad is it?
Are you interested in changing your status?