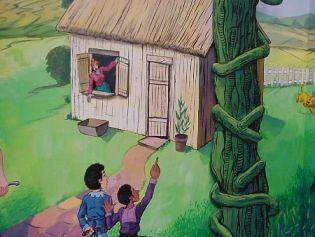 Raven asks on Are You A Plutonian Character:

“Elsa, is there an easier way for you to determine if I am a Plutonian person? I would really love to know…”

As to  what constitutes a “Plutonian”,  I’d say it’s subjective and exists on a continuum. Some may say that anyone with their Sun in Scorpio is “Plutonian”. I would put the bar much higher.

To me, “Plutonian” means that Pluto or Scorpio energy dominates the chart. I’d be looking for a stellium in Scorpio, a stellium in the 8th house, Pluto aspecting many personal planets, particularly if it’s on an angle..

An astrologer coined a phrase, “Outer Planet Person“. I heard it from, David Pond but I’m not sure he originated it. A person was considered an “OPP” if they had their Sun in a sign ruled by an outer planet, or had an outer planet prominent. “Prominent” was defined

Using that criteria, most people would qualify. This makes the concept meaningless. I feel the same way regarding the term “Plutonian”.

Even if you do meet some enhanced criteria it does not mean you are any good at using the energy. It’s like putting a bunch of kids in the same class with the same teacher. They have access to the same opportunity but some of of them are going to excel while others are going to under-perform.

If a person can stick a small seed (an idea or notion) in you and have it grow like Jack’s Beanstalk, they’re definitely a Plutonian regardless of what their chart says. Pluto = unfathomable power. If you have it but don’t use it then you’re ineffectual. I don’t care how many planets you have in Scorpio.