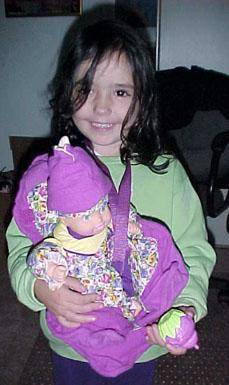 It’s been really interesting talking to her in ways I doubt you could even imagine.

I want to make it clear, my daughter did not join a cult. I am not going to tell you her personal business.  But I did think of several mothers I have known over the years, who had a child that left home and joined a cult.

The mothers were devastated.  I’m telling you, things like this happen.  Think about it.

Every once in awhile, a kid is in the wrong place at the wrong time. Someone picks them up and next thing you know, their body is discovered, lying in some field. You know it’s true.

It’s no different with these cults or whatever else your kid might be seduced into. Your kid can be right there… the next day, you’re separated and there is not a damned thing you can do about it.

Some mothers, thankfully, very few of us, become “the mother the bad thing happened to.”  That phrase was given to me by, satori, when I asked her what people… other mothers, thought of me when I showed up at the bus stop with one kid instead of two.

I can tell you this – it’s excruciating.  You are dead inside. It takes a long, long time to come back into being and frankly, you’re never the same. How the hell could you be?

I went through this ten years ago.  My porch light burned out. I could not bring myself to change the bulb for more than two years. I was mourning.  What the hell would you expect?

So anyway, my daughter is back. A few people on the original thread said my post gave other mothers hope. That’s what is prompting me to write today. I want you to know, whatever relationship you had with your child; if you are reunited, it will be exactly as it was. I think this is true, universally.

In my case, it’s really good news because my daughter and had a great time together. We were inordinately close. We really had a lot of fun, all the time.  We have close contacts between our chart that aid this. Her moon is exactly conjunct my Venus in Leo.  She’s my heart, out there walkin’ around… and eventually she walked into a lot of trouble.

I want to mention, this experience is similar to when my husband and I got back together, after 22 years apart.  It was like a day had passed since we’d seen each other. Love is so weird, powerful and transcendent.

I hope you never forget this. Love heals all wounds just like time wounds all heels. We have plenty of both, in this story!

So I am talking to my daughter and I get a kick out of her, like I always did. She is a great love of mine.

I’ve been sending her pictures. I have thousands of them.  I haven’t mentioned that I have all her “quotes”. Old-timers know what I’m referring to. I think she’ll be floored.

This as been very easy for us. I mean, people expect it to be hard or harsh of traumatic or angry or just a difficult painful hardship. In reality, it’s nothing like that.  I realized the reason for this, today.

It’s because we’re not petty. We’re just not made that way and today, I see clearly how great a fortune this is. 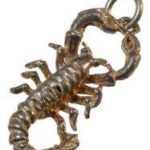 How To Raise A Scorpio Child 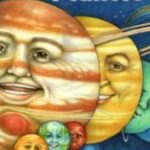 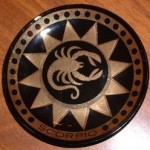 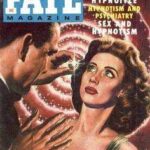