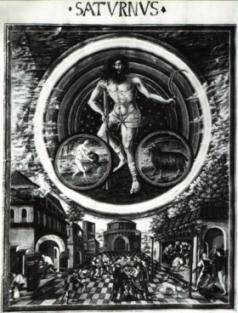 And this was not all that surprising because at the time no one knew who I was anyway. I was flying completely beneath wire which is very easy for me to do. In fact, being such a strong Saturn Neptune type, the challenge is to be seen at all.

So it’s easy for see how people, most of them well-meaning could have misjudged which choice would be best for me, seeing as there was no “me” in the equation. I was just a hologram person of their projections with dark hair and a grin. And back then there was nothing I could or would have done about that.

So now I find myself in similar circumstance. I want to opt in a direction that will disturb people. A lot! I am simply not going to be able to explain my decision, at least not in the short term. Ten years from now? Maybe.

Have you ever taken a path against overwhelming opposition from the people in your life? How did it work out for you?

Have you ever not taken a path for this reason? And how did that work out? 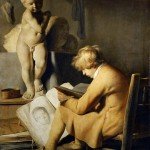 Where Are You As Saturn Leaves Scorpio For Sagittarius?