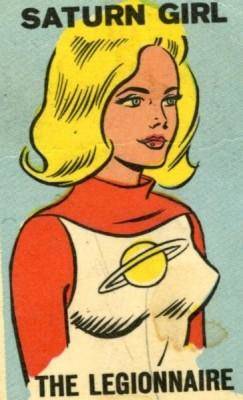 Yesterday someone told me about how their children defended their filthy rooms. If you have a teenager, you probably know what she means. The kid sits in the middle of all their crap and says, “But I like it like it this.”  Or they tell you that it’s their room. Anything to avoid having to get up and clean up their own mess.

Marijuana is now legal in Colorado. I voted for the legalization, because I see no reason to spend public money prosecuting pot-smokers, never mind jailing them.  That’s the extent of my interest in this.

What I notice is that the pro-marijuana group seems obsessed with the public classifying them as better than drinkers…or meth users…or whoever.

Some of the pot shops sold out on day one. The big story (spin) was all about how peaceful people were when they were told there would be no pot today.

“If it was booze, there would have been a riot.”  That’s the general claim. I have no idea what the basis for this is. I have never seen a mob go insane for vodka in my life. I do think people need their wifi though.

The point is that pot-smoking must be defended.  They’ve been lumped in with drinkers and meth heads and heroin users and they want people to know that they are a unique group of users, with special qualities.

A lot of energy goes into this. You can decide whether or not the energy is wasted.  What interests me is looking at what people defend.  What do you defend?

More importantly, are you defending something worth defending?  Or are you wasting your time?