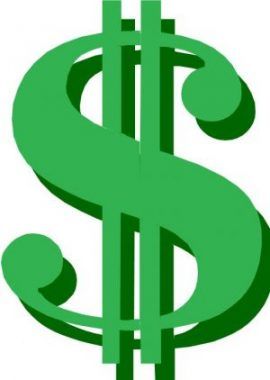 Speaking of wasting time (in therapy)…

Scott used to go the therapy, he had been seeing this guy for about 4 years. He told me he hadn’t gotten anything from it, calling his therapist “ineffectual”. This did not stop him from going though, and paying the guy his $150 an hour.

Now I got tired just hearing this. I was exhausted. “Why don’t you go in there and get your money’s worth for a change?” I asked.

I told him to go in there and tell his therapist that I said he had a fear of castration and maybe they should work on that.

“I don’t have a fear of castration,” he said.

“Yes you do,” I said, rattling off my evidence. Scott would use these phrases all the time that SCREEEEEEAM fear of castration. His jaw dropped when he saw I had proof and being Scott, someone who loves to provoke people, he went to therapy the next week…

Ha ha ha. After that, I guess he watched the little people squirm. 😉 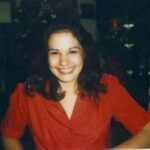