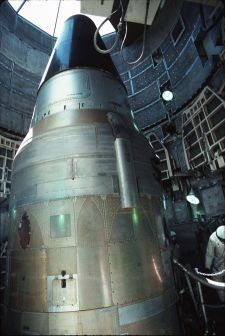 The soldier has been stopped for a day and a half. He is getting his truck serviced.

He happened to run into a fellow ex-missileer. I was aware of this because he has a framed poem, Missileer by Capt. Robert A. Wyckoff. He had me read it to him over the phone, as he repeated the lines for the other man who was standing by.

There are not that many missileers out there so I thought it pretty grand they ran into each other. Understanding that, maybe you can imagine my surprise at this:

“I didn’t tell him I worked in missiles,” the soldier said, the next day.

“I don’t understand. Why not? I thought you have been talking to this guy about missiles for 2 days!”

“I have. But I didn’t tell him I knew anything about them.”

“Well aren’t you a bastard,” I said with a chuckle. “But you had that poem. Why would you have that poem?”

“I told him I’d come across it. He was going on and on… said he had nightmares. I said but you had, XXXX (missile people code). He said, yeah I had that…”

“So you mean he’s going to wake up in a week and have it come together in his mind? He’s going to realize 2 weeks from now, you must have been in missiles.”

“Because then he’d want to know how I was in missiles and then a green beret and blah, blah, blah.”

“Oh. Did you tell him you were in Special Forces?”

“Ranger,” he said. “I told him I was a ranger. Couldn’t get out of it, I have a tattoo. He saw the tattoo. So you were a ranger he asked? Yeah, I was a ranger.” He laughed again, it was clear he’d had a fine time so I laughed too.

“No… well, P, I don’t have to tell everyone everything. Tell them I was in missiles, I was a ranger, I was a green beret… they aren’t going to believe that shit. Listen to how it sounds.”

“Well he can’t have been in missiles and been stupid.”

I don’t know what to say. The bastard enjoys himself out there and while it may be unnerving how easily he can fly under the wire, he is right. You tell people the truth, they never believe you so after awhile you just stop talking. 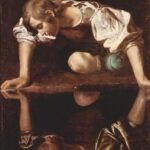 The Loveless, Causing Confusion And Torment 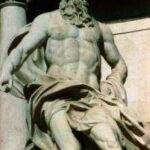