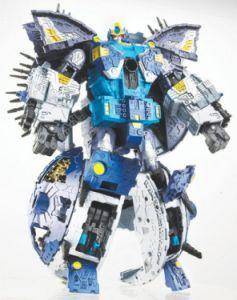 Last night I was putting my son to bed. I’ve mentioned before he’s a rich kid in a poor family and he’s got a lot of stuff, none of it appealing. I’m just not interested in Transformers and the electronic stuff he takes apart. I’m not interested in “stuff” in general but I am especially not interested in Sci Fi, Legos and toys, action figures with guts leaking out or heads that blow apart.

In other words his room is a wasteland where I’m concerned. I, his mother am a pretty much foreign object in his room. But I go in there every night and put him to bed and last night he said, “I know your weakness, Mom” as he popped out of bed.

I had no idea what he was talking about until he handed me his little brown bunny. It’s a stuffed toy that’s sort of beat up, just the right size and weight. In other words, the bunny appeals to me and when he handed it to me, I had no choice but to hug it. “Yeah, I do like this thing.” I said. “This is my favorite toy you have.”

“I know that mom,” he said, obviously pleased with himself. “And you can take that in your room if you want. You can borrow it for tonight,” he said making sure I understood this was a loan not a giveaway.

I laughed. “Okay, thanks. That’s generous of you,” I said and for Taurus, it is. Because after all, this is his STUFF and he’s letting go of it. But what killed me is the Scorpio. Damned kid has probed and knows my weakness. Not only that, he’s right. The only thing in his entire room that appeals to me and he knows it.